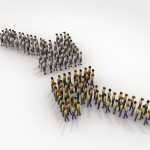 When most people think about generating organic traffic, they’re thinking about link building. While link building is a crucial part of any long-term SEO effort, there are dozens of ways for you to be proactive and increase organic traffic right now. Below we’ll look at seven of the most potent and valuable strategies to do just that. 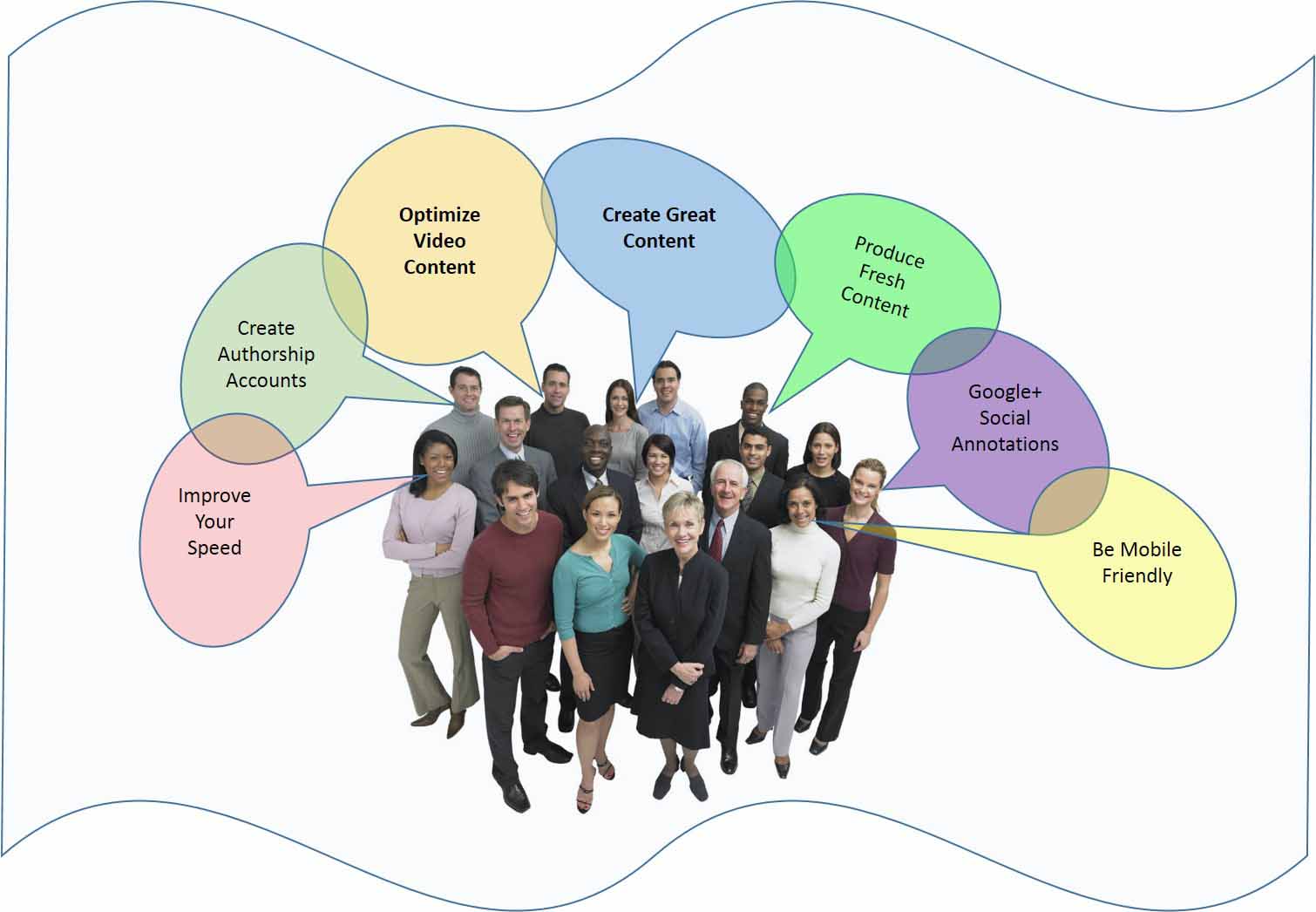 It turns out that Google likes it when you’re thorough. According to the folks over at the Moz Blog, as much as 6% of all search results include content Google has tagged as in-depth article content. There are no current studies on the disproportionately large importance of this type of content, but a handful of websites have claimed traffic increases of around 10% for content that Google tags as in-depth. If you want to qualify your content as in-depth, there are several simple steps you can take. For example, put together a Google+ authorship account, maintain best practices for canonicalization, and head to schema.org for an article markup.

Video snippets take up more screen space in a Google SERP than any other type of snippet, including Google Authorship images. Apart from the obvious benefit of being anchored near the top of search results, studies have demonstrated that our eyes are drawn straight to these links in any list. Video snippets are also easy to display and generally don’t require the use of Google+. You just need a video XML sitemap, and a video markup you can develop on schema.org, and all the hard technical details can be handled by a third party. For an XML sitemap, you might consider using Wistia, which is also an alternative for schema.org if you’re looking to kill two birds with one stone. Regardless, because the thumbnail image you select will have a seriously influential impact on the number of clicks your video receives, remember to choose carefully to make your image as clickable as possible.

Getting your content tagged with a Google Authorship photo can help draw a substantial amount of traffic to your content. MozCast has estimated about 20% of search results now include these author photos. As of the end of 2013, Google has started to make receiving an authorship portrait slightly more competitive. The reputation of the author, the site, and the quality of the content seem to be the leading factors that decide if you’re able to capture one of these slots. Although there are no hard and fast rules when it comes to choosing an authorship image, the author that receive the most clicks are photos of real faces rather than company logos, icons, or cartoon images. You should also prefer high contrast colors to make your image stand out in spite of its small size, and your photo should be targeted to a specific demographic. For instance, if you’re targeting Pixar fans, you’ll want to avoid using an old guy who looks like a lawyer.

Visitor satisfaction is a large part of your bottom line. Way back in 2006, Amazon released a study that found a 1% change in income for every 100ms change in loading times. Today these numbers have new importance, as so many people have moved to the mobile platform and using comparatively weak broadband connections. This principle is even more important when dealing with a mobile device that’s struggling with a weak signal. Additionally, the speed of your site is actually one of a handful of factors that Google has confirmed contributes to the ranking of your site.

Ignoring the mobile platform has become impossible. Google has confirmed that presentation errors on mobile devices can lead to lower mobile rankings. These errors include many common things, like pop-ups that are particularly hard to close on mobile, buttons that are too small, embedded videos that don’t play on some types of devices (like Flash video on the iPhone), and incorrect mobile redirects. This is a large part of the reason why Google recommends responsive design sites, which can adapt to any screen size and sidestep these problems completely.

Content shared on Facebook and Twitter is really only visible when your network of followers are looking at those sites. But content shared on Google+ is visible to your network anytime they’re searching on Google. That’s why social annotations are so effective for creating organic traffic. Expand your Google+ network to include your content, and you can appear in the top of Google search results for all the members in your network almost every time. Content shared on Google+ occasionally ranks in regular search results, making your content more visible online independent of the reader’s social relation to you.

Sites that stop producing new links usually stagnate and recede in a SERP. Sites that don’t add any new content at all are equally degraded. Although making your content a little fresher isn’t going to guarantee you an improvement in rankings, for some kinds of queries it’s proven to help your ranking. The factors that are believed to contribute to Google’s measurement of how fresh a site is includes the date of inception for the content, the quantity of change, the frequency your content is updated, and how many new pages you create. Google also looks at important changes to content, like text that appears on your homepage, and considers that separately from unimportant content changes, like alterations to links present in the footer of an article.

Using these seven tips will help you increase organic traffic to your site as you build out quality, relevant links.